Over more than six centuries, from the Middle Ages until now, the city of Thiers has been the French capital of cutlery. A broad variety of knives has been and is still manufactured in Thiers, including France’s famous regional knives as well as contemporary style knives. However, there has never been an emblematic knife that could represent the city’s strong identity and rich history. Well, that is until November 7th, 1994 when the prototype of the Le Thiers knife was officially presented to the public.

One year earlier, in 1993, cutlery companies, knifemakers and knife enthusiasts from Thiers formed a cutlers’ guild and called it “la confrérie du couteau de Thiers” (the brotherhood of the Thiers knife). The guild did not only come up with the prototype, the members also defined a set of rules every cutlery company that wants to produce a Le Thiers knife is required to follow. In order to guarantee the origin of the knife, all processing steps must be entirely carried out within the Thiers area. Also, a prototype of each new interpretation has to be submitted to a board of jurors for approval. Only this board of jurors can authorize the production of a new Le Thiers model. By 2013, there were nearly 500 registered variations of the original pattern.

In 1995, one year after the official presentation of the prototype, Couperier Coursolle released their own interpretation of the Le Thiers knife. True to their style, they equipped the knife with brass handle scales. Actually, there are two versions of the knife: one with a plain front scale and another one with a bas-relief of a hunter aiming his rifle at the sky. A similar motif is featured on Couperier Coursolle’s same themed sujet knife.

The brass Le Thiers is a nice addition to any knife collection. Just do not expect the same build quality as with top-line manufacturers from Thiers like, for example, Fontenille Pataud. I love the Couperier Coursolle knives for their rustic charme. 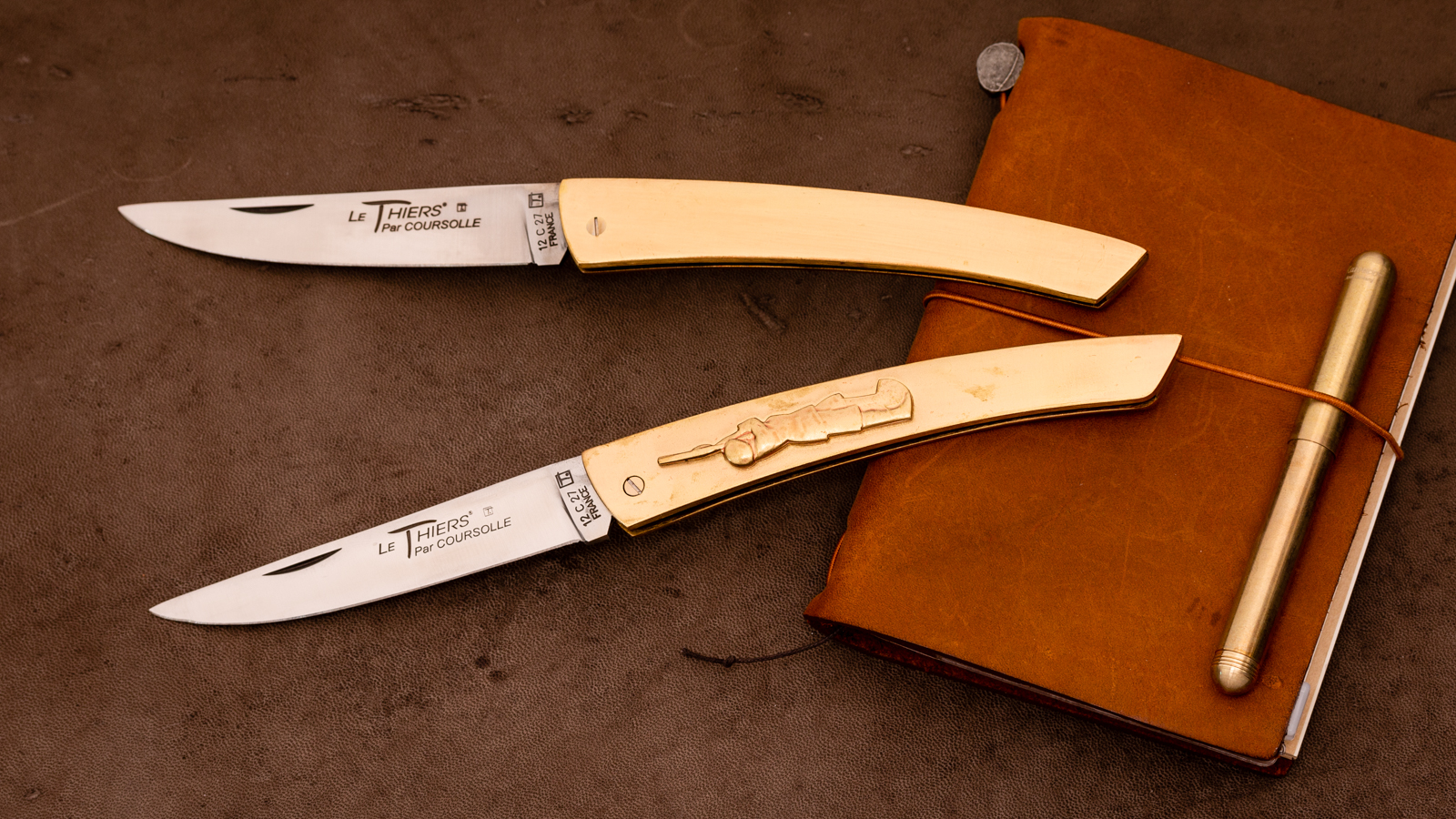 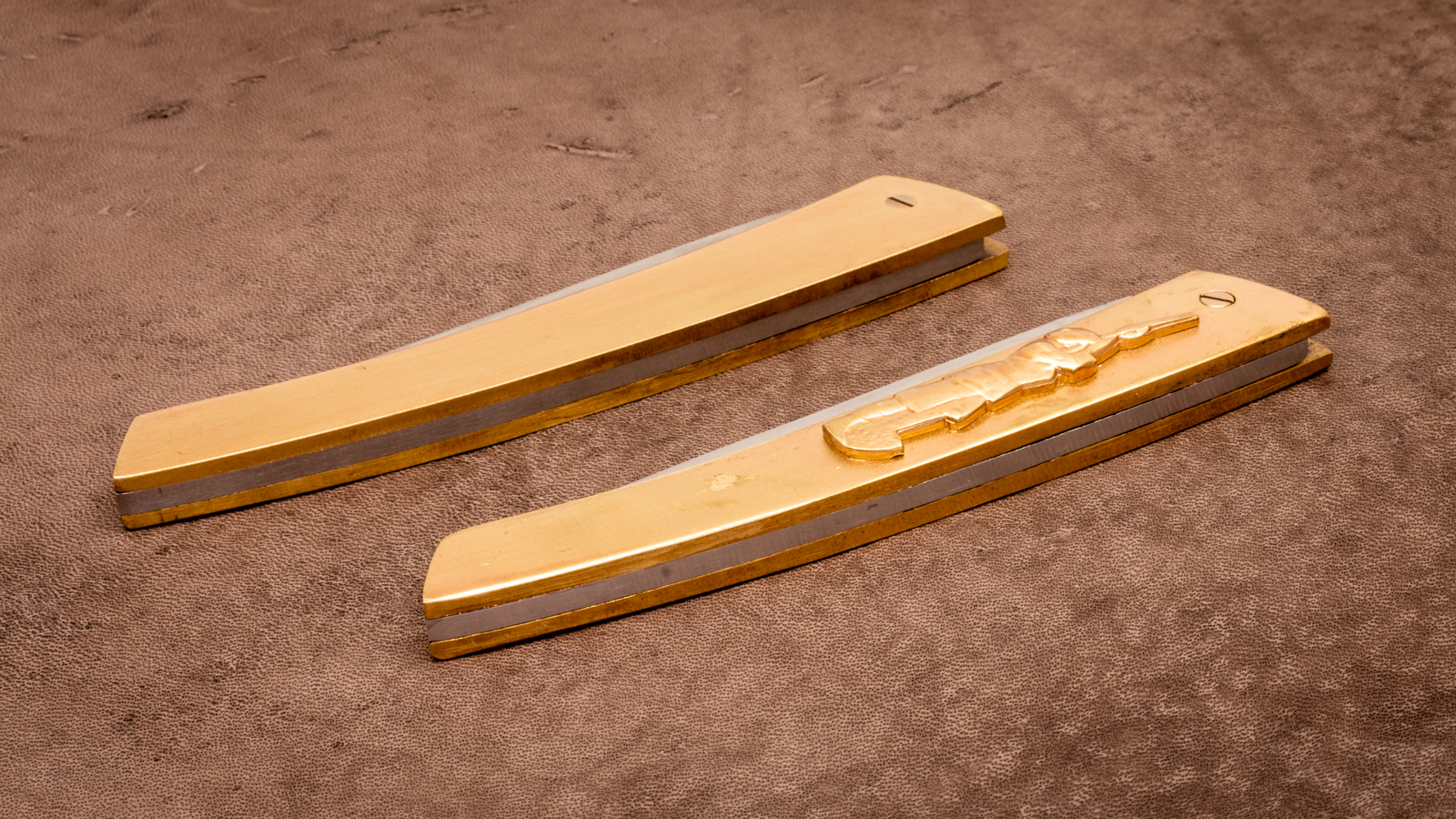 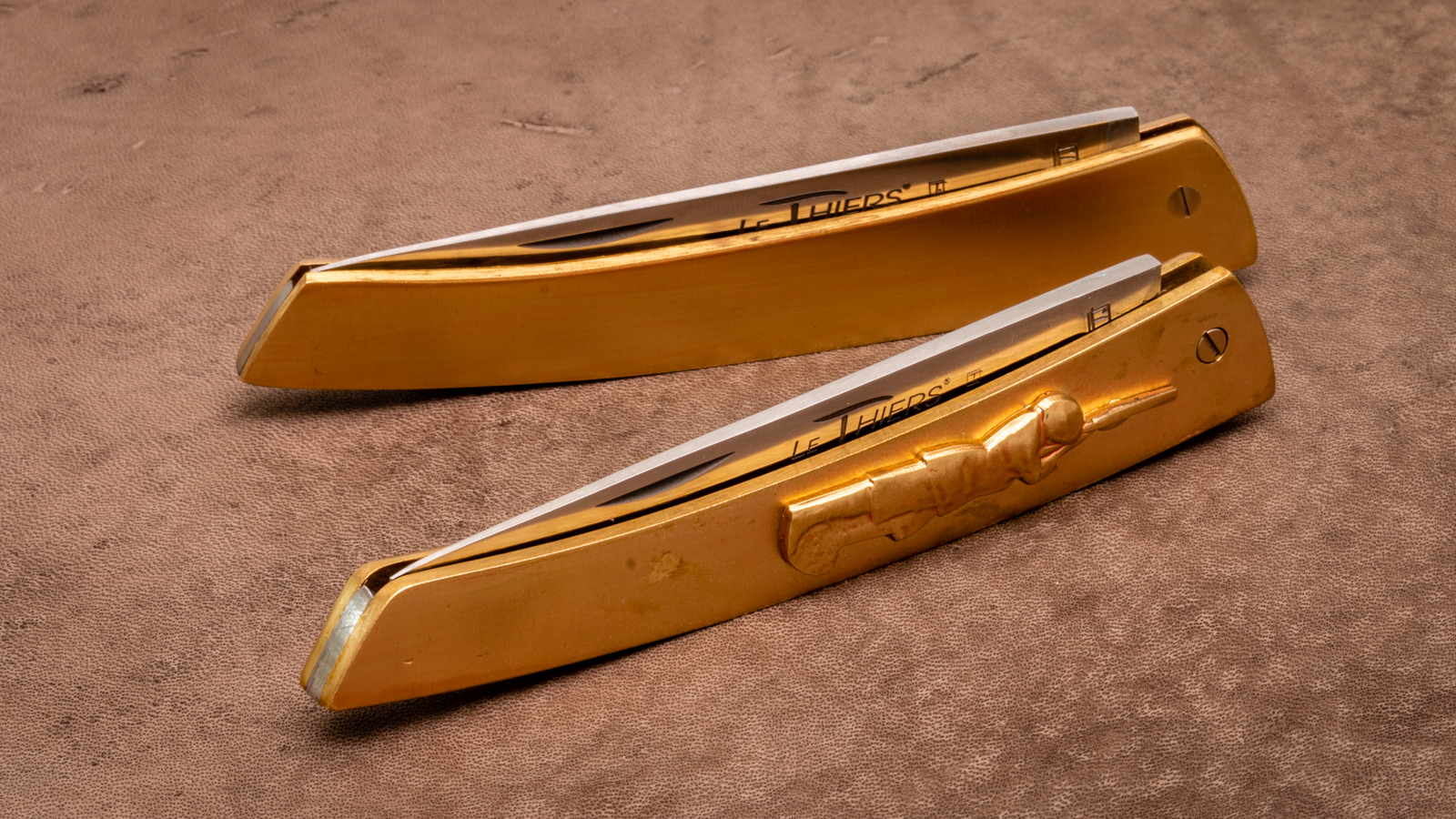 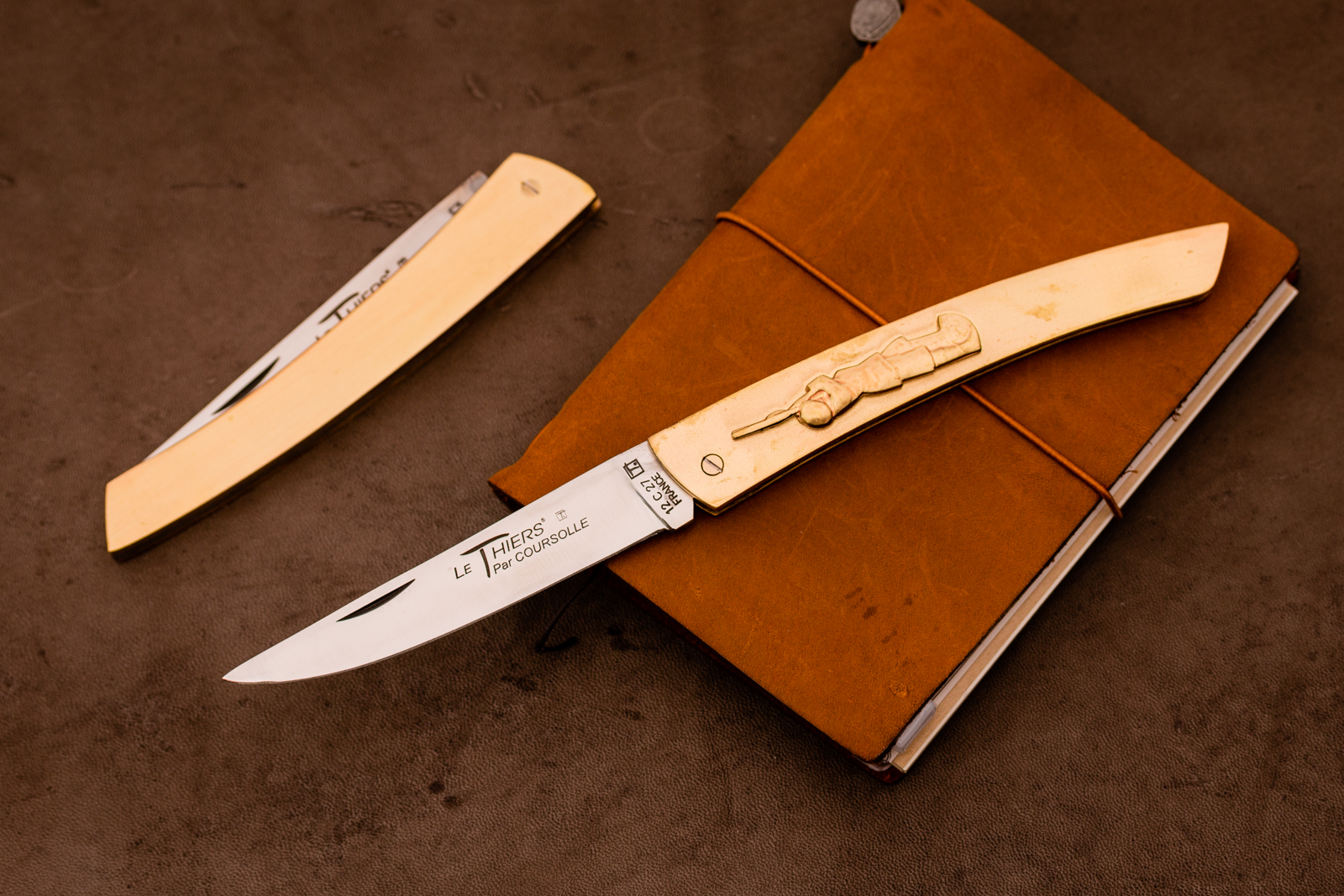 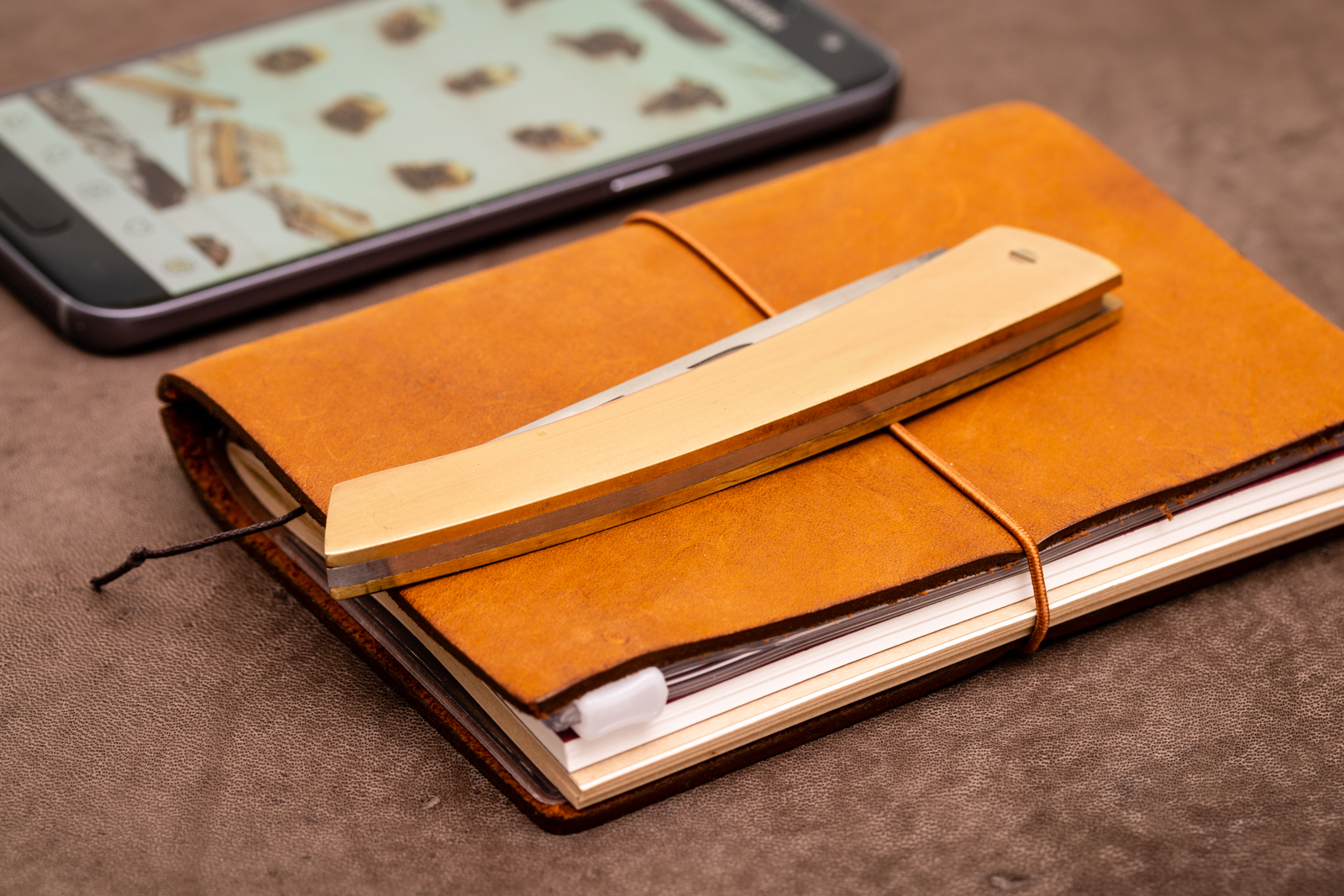 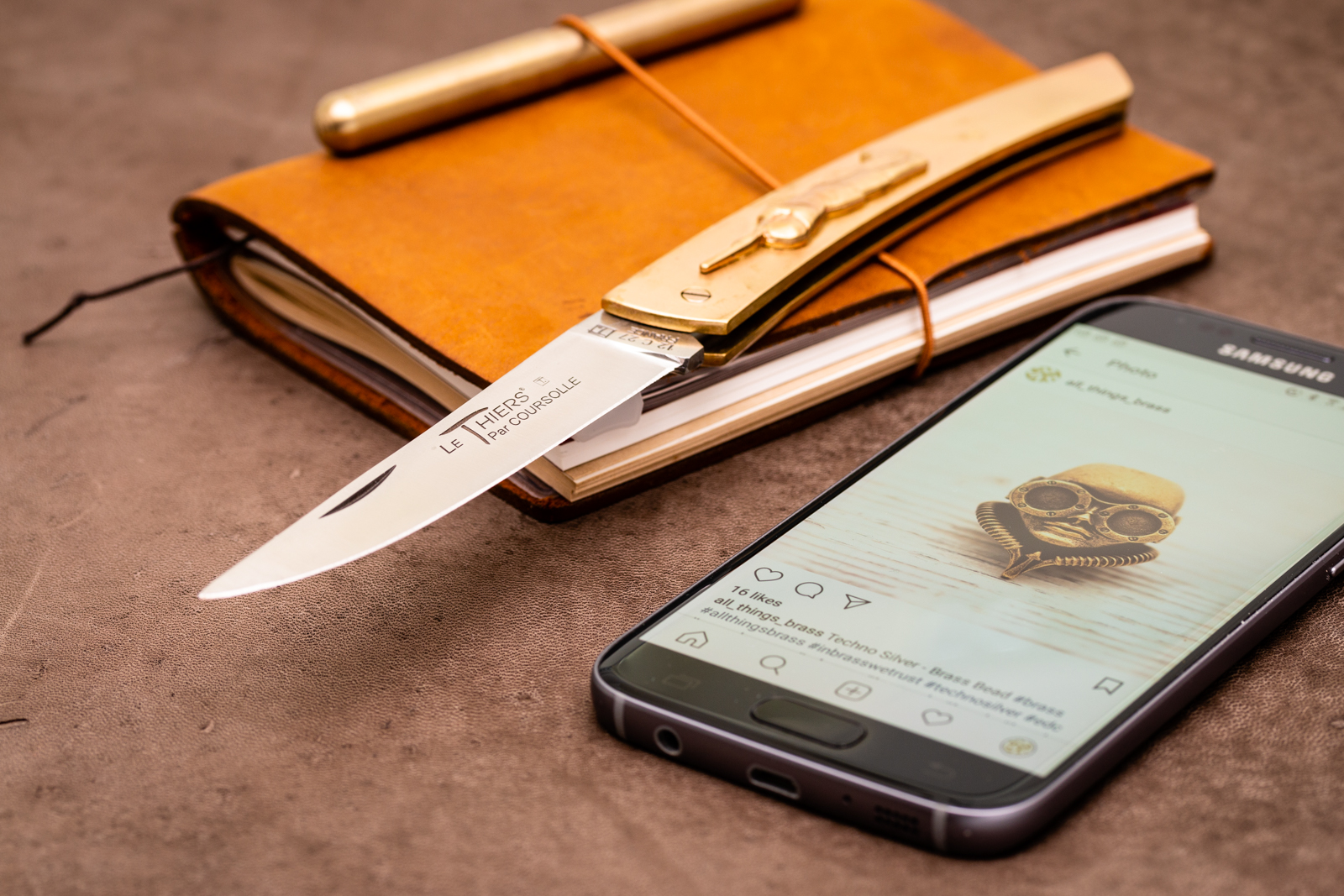 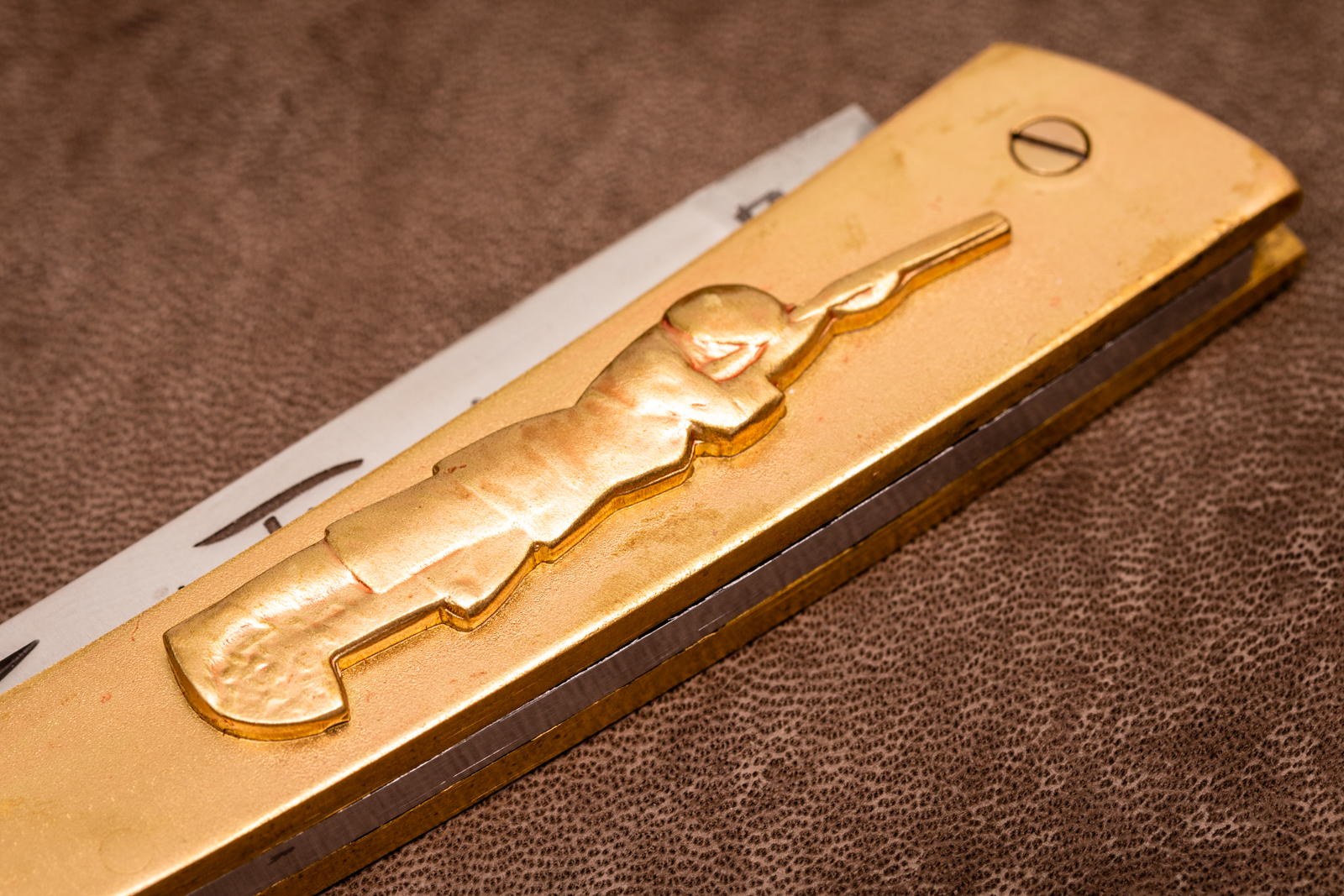