MecArmy’s FFX bead comes packaged like jewelry and looks a little like it, too. It is available in titanium, copper and brass. The design is inspired by a traditional Chinese lantern. What makes this bead really special, though, are six tritium bars that glow in the dark. The glow bars have an estimated lifespan of 25 years.

First discovered by Ernest Rutherford, Mark Oliphant and Paul Harteck in 1934, tritium is a radioactive isotope of the element hydrogen. Of the three primary types of radiation, alpha, beta and gamma, tritium emits only beta radiation. The beta particles emitted cause chemicals called phosphors to glow. This radioluminescence is used in self-powered lighting devices called betalights, which are used for night illumination of watches, exit signs, map lights, knives and other devices. But no worries, the beta particles produced by tritium are so low energy that they are essentially completely absorbed by the phosphorus and the glass vial in which the tritium is contained.

The bead includes 5 meters of black paracord to make your own lanyards for your knife, flashlight or rucksack. 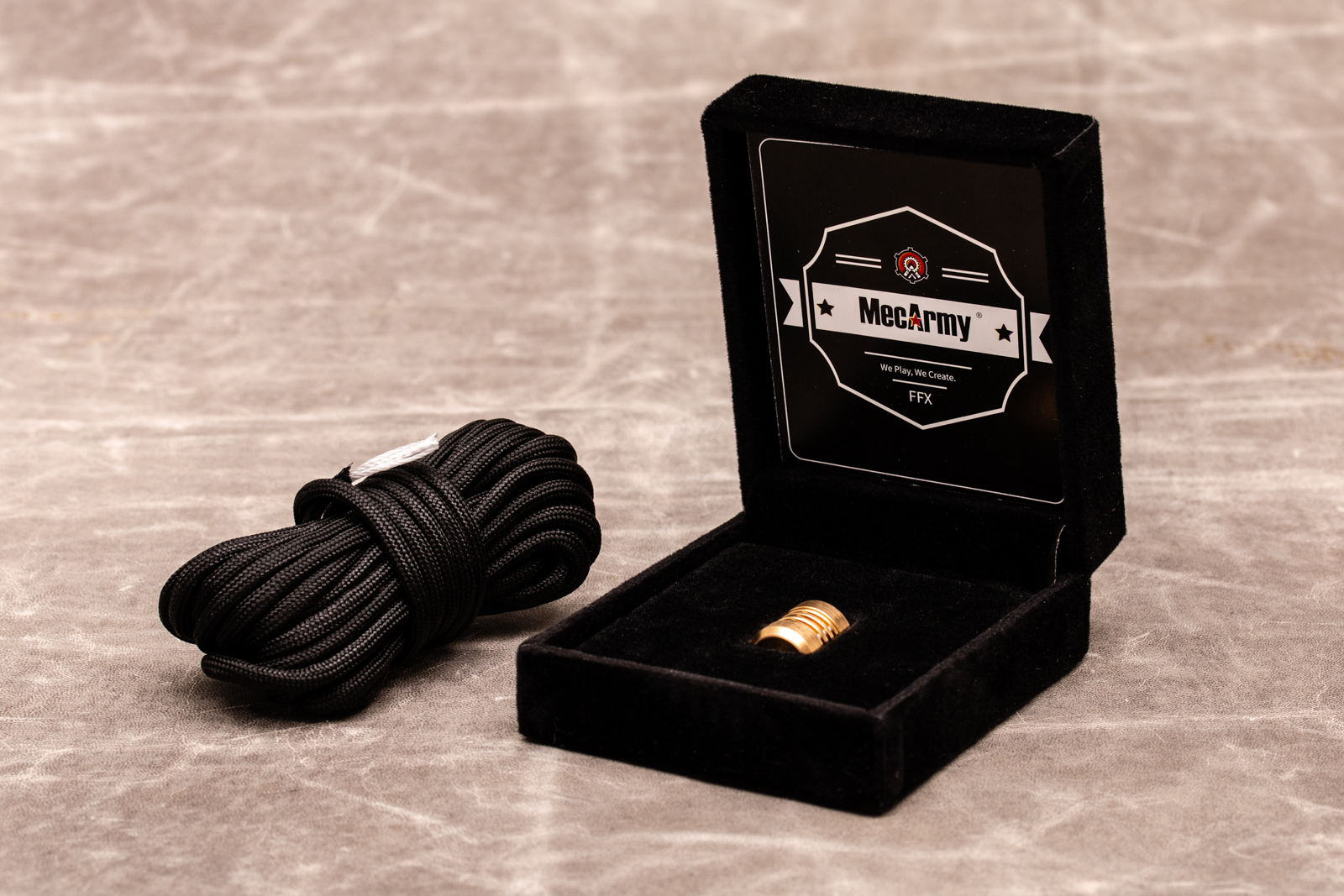 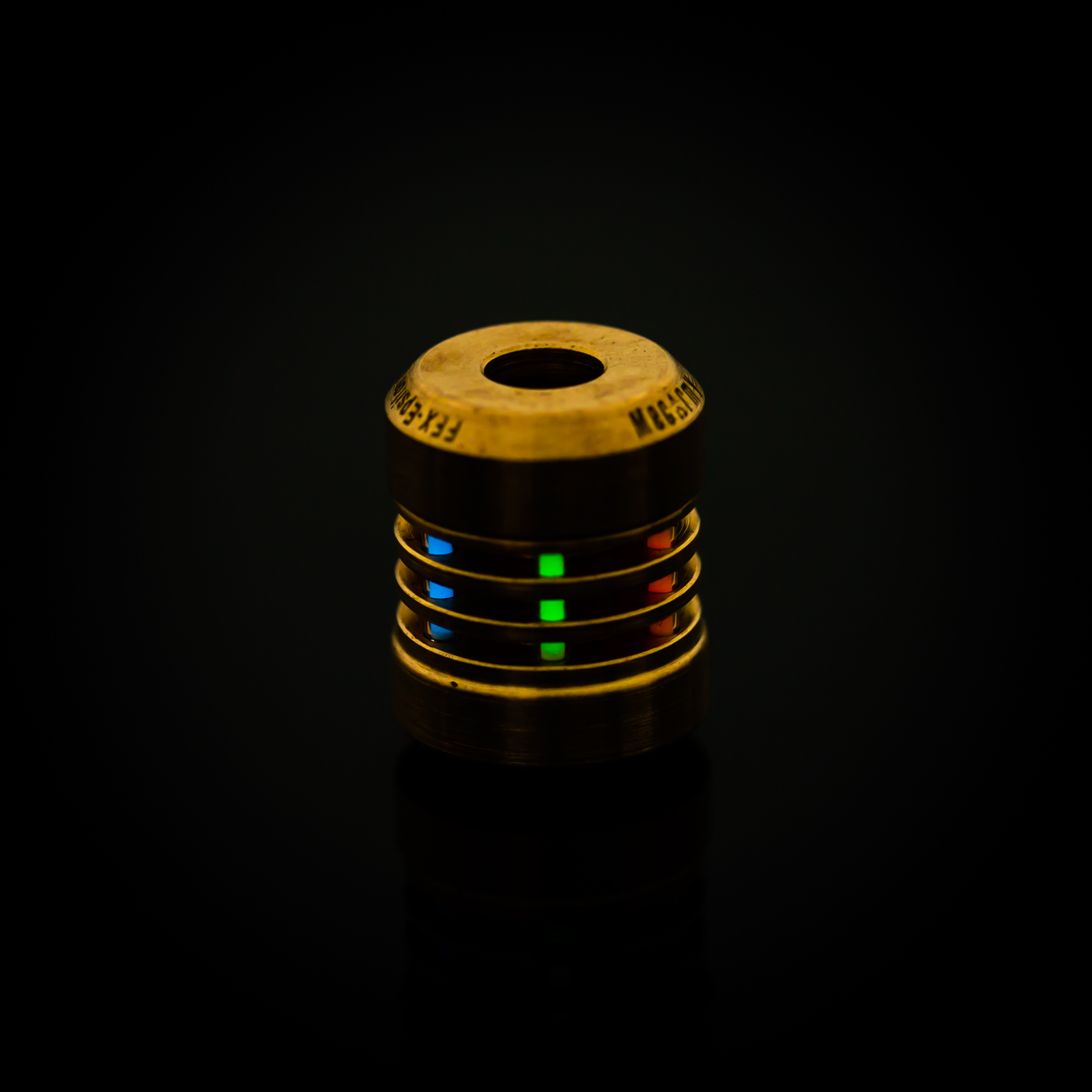 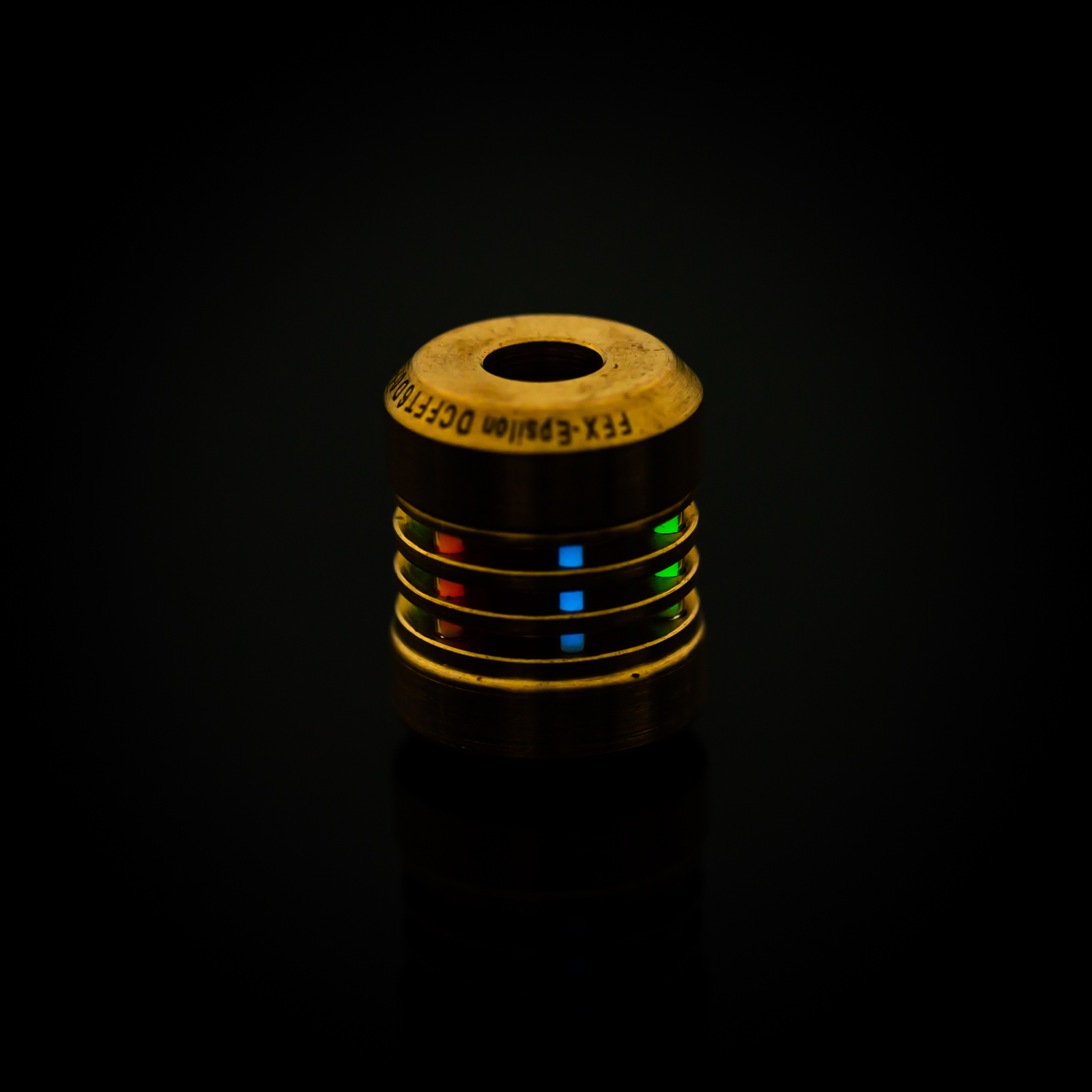 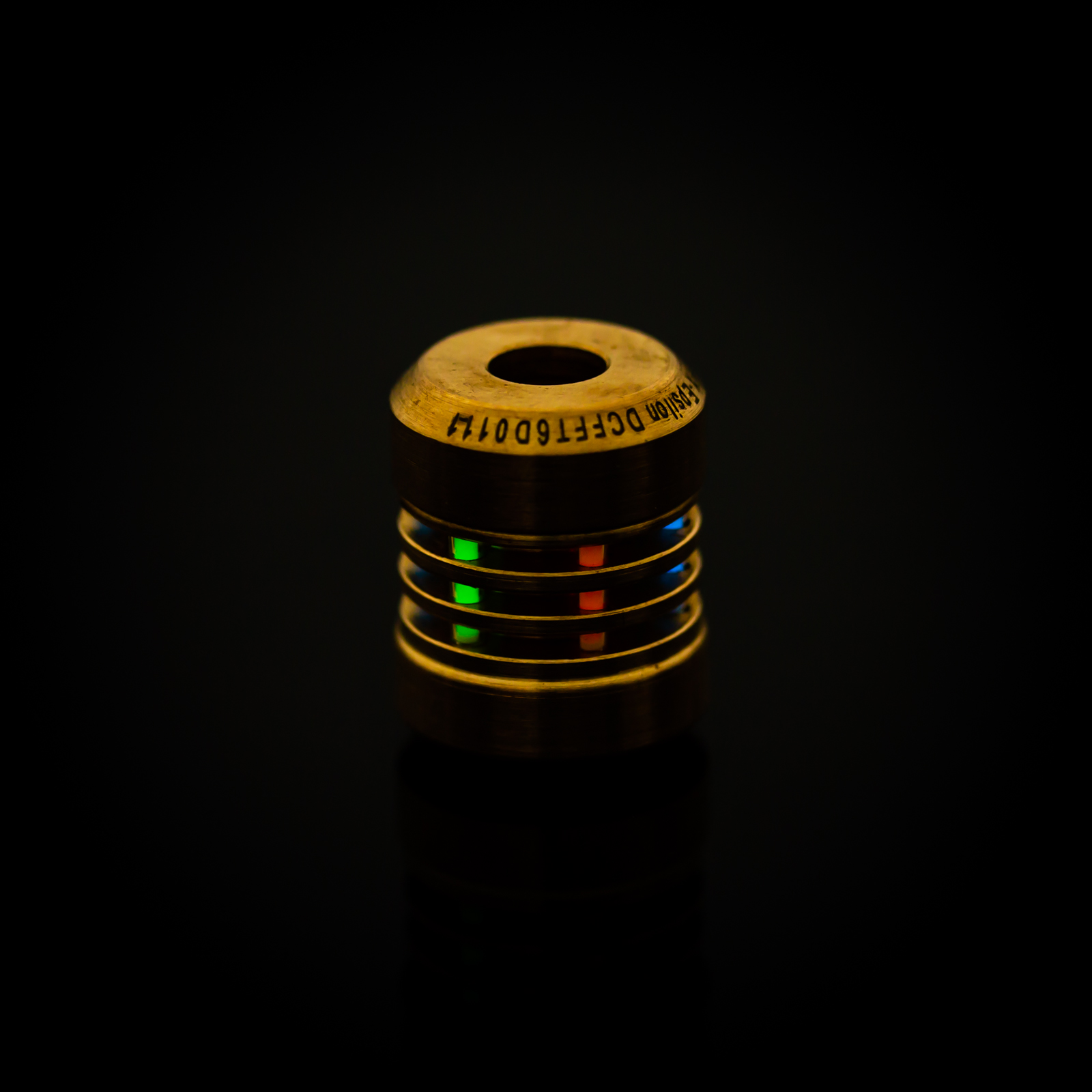 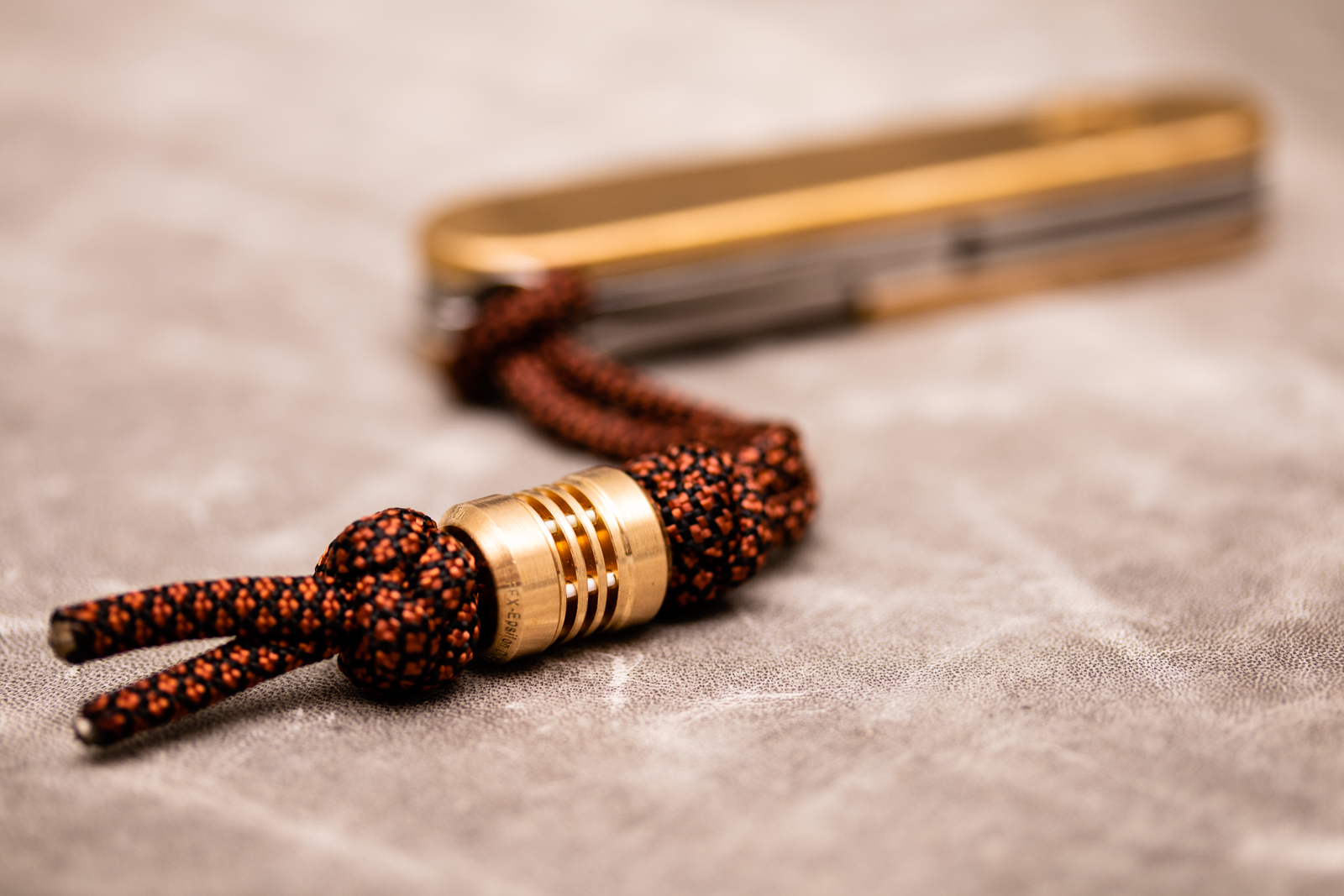 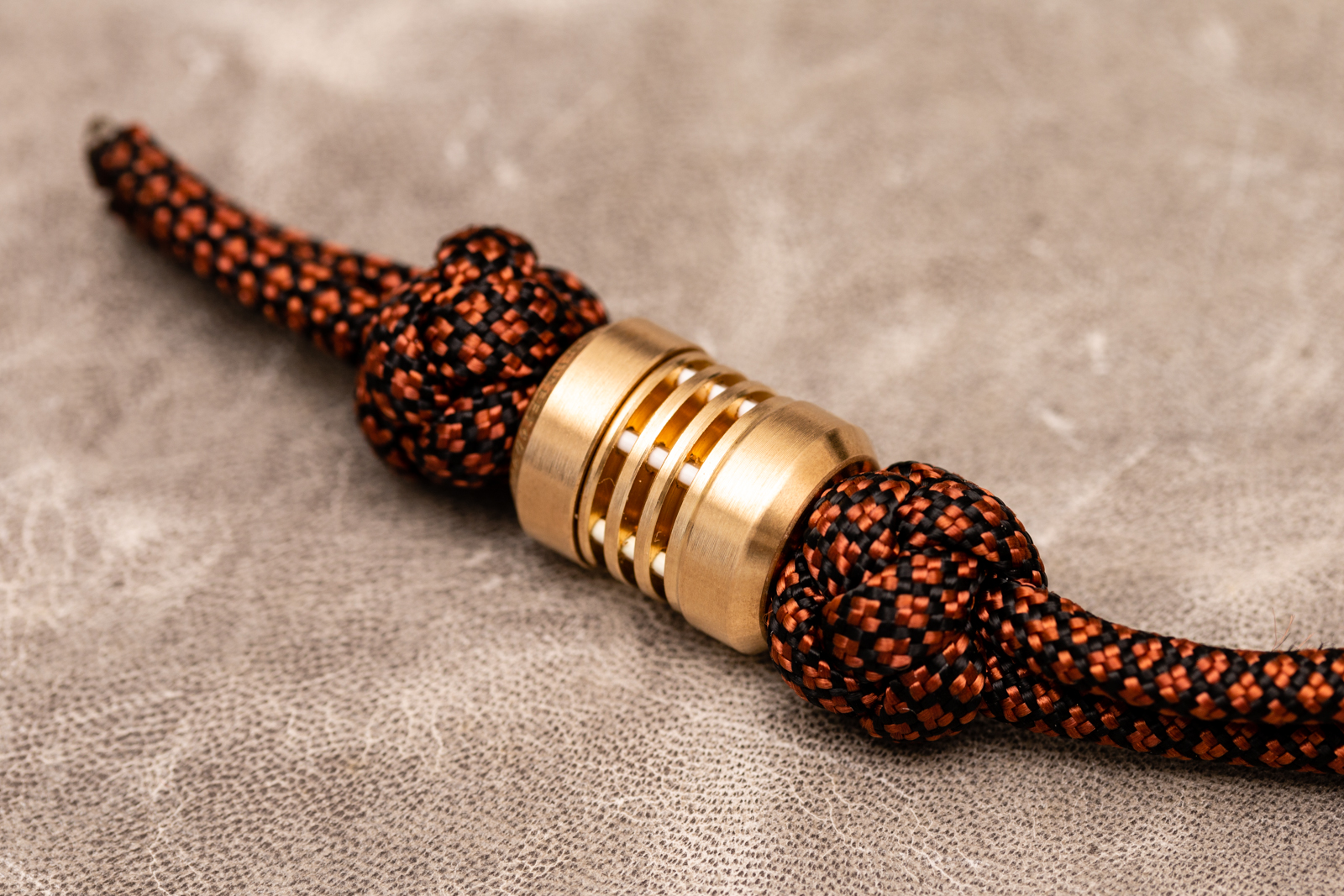 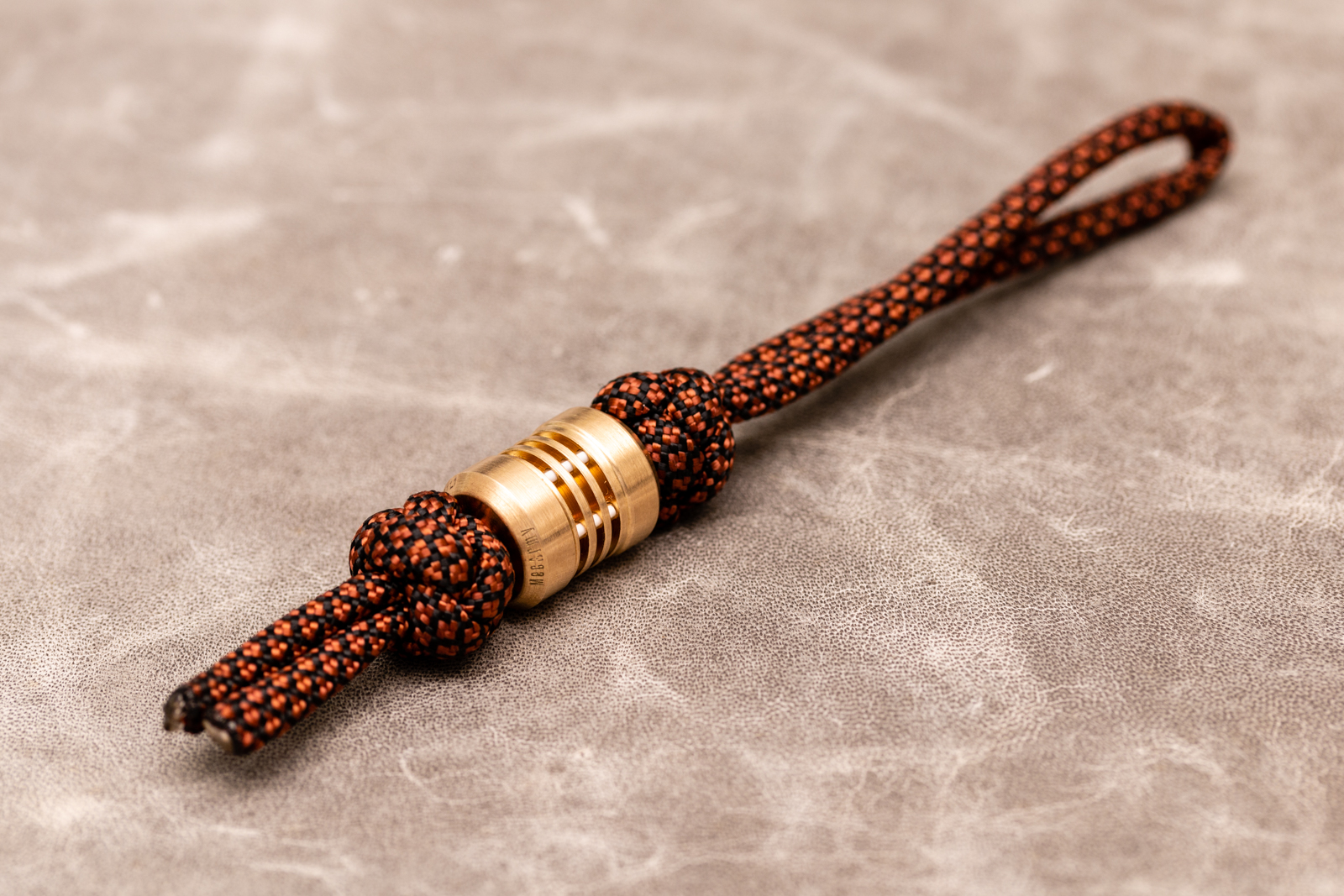 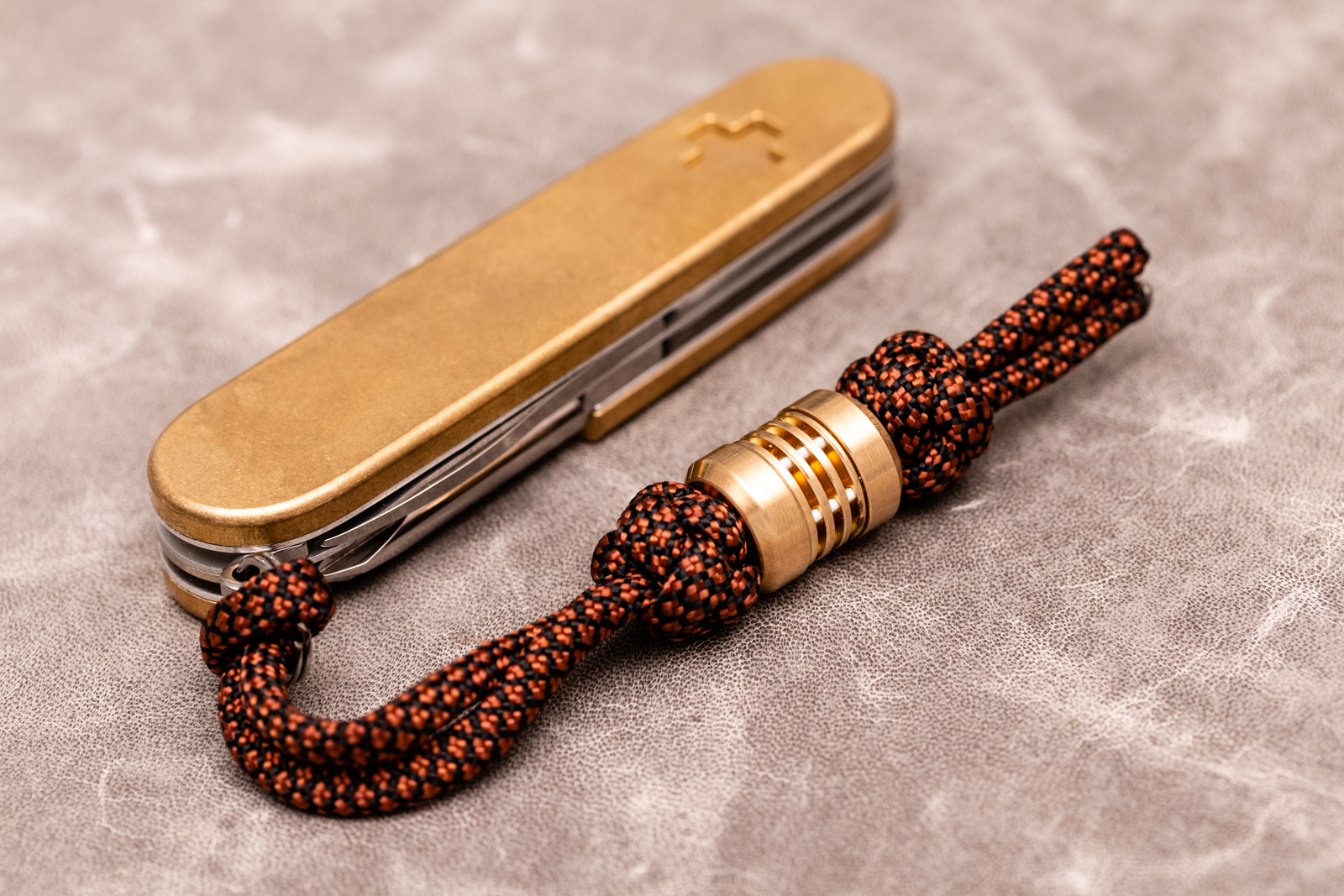 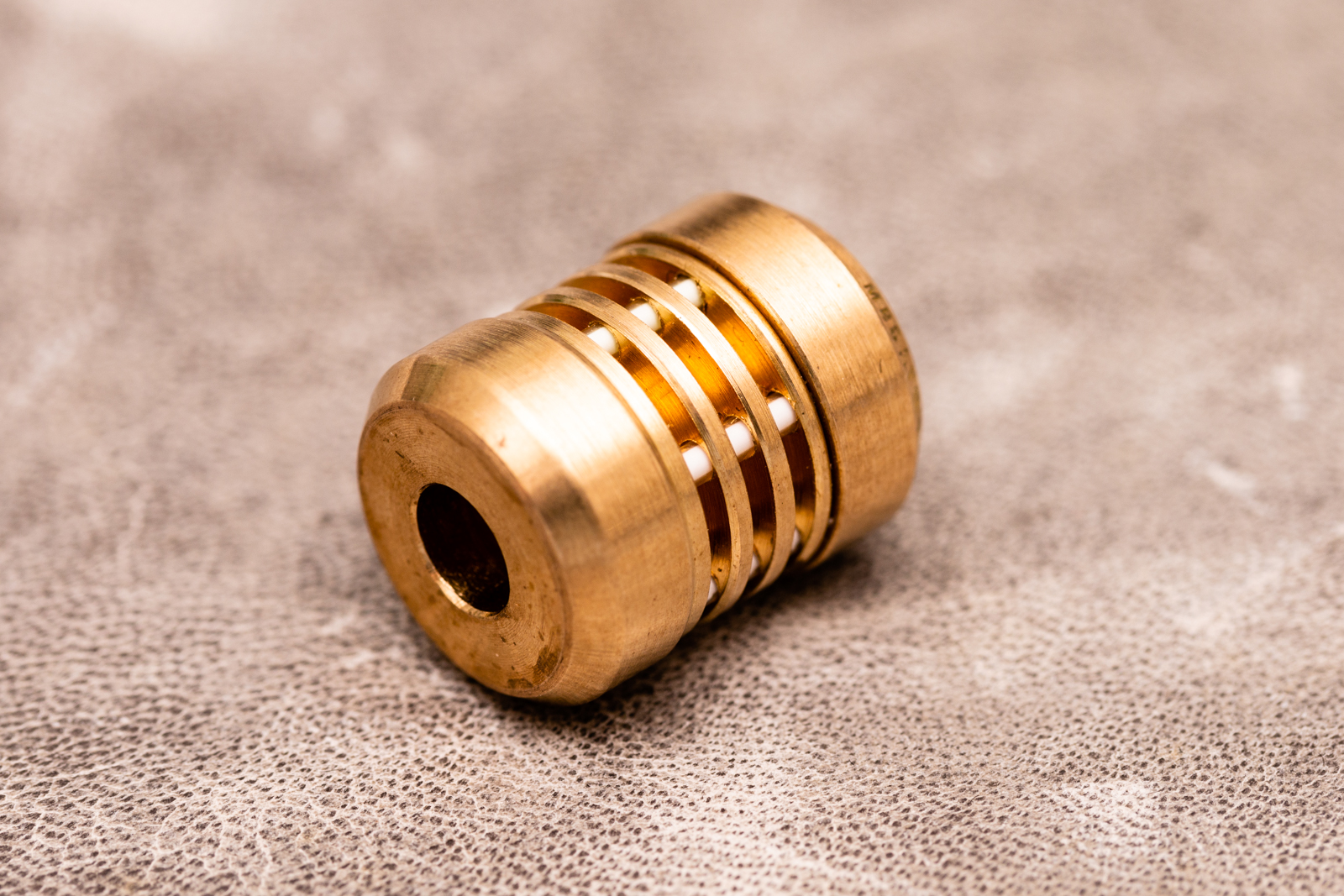 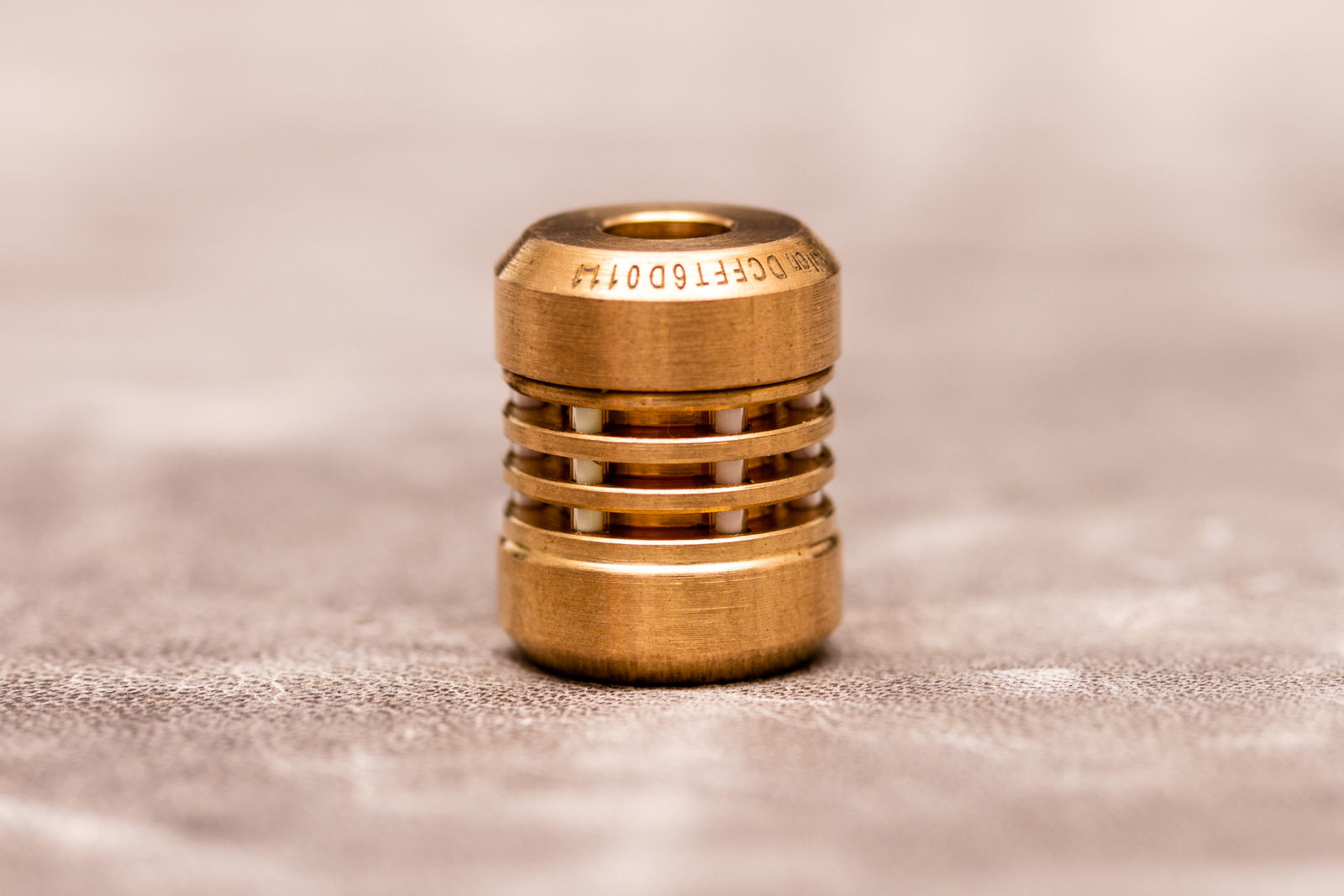 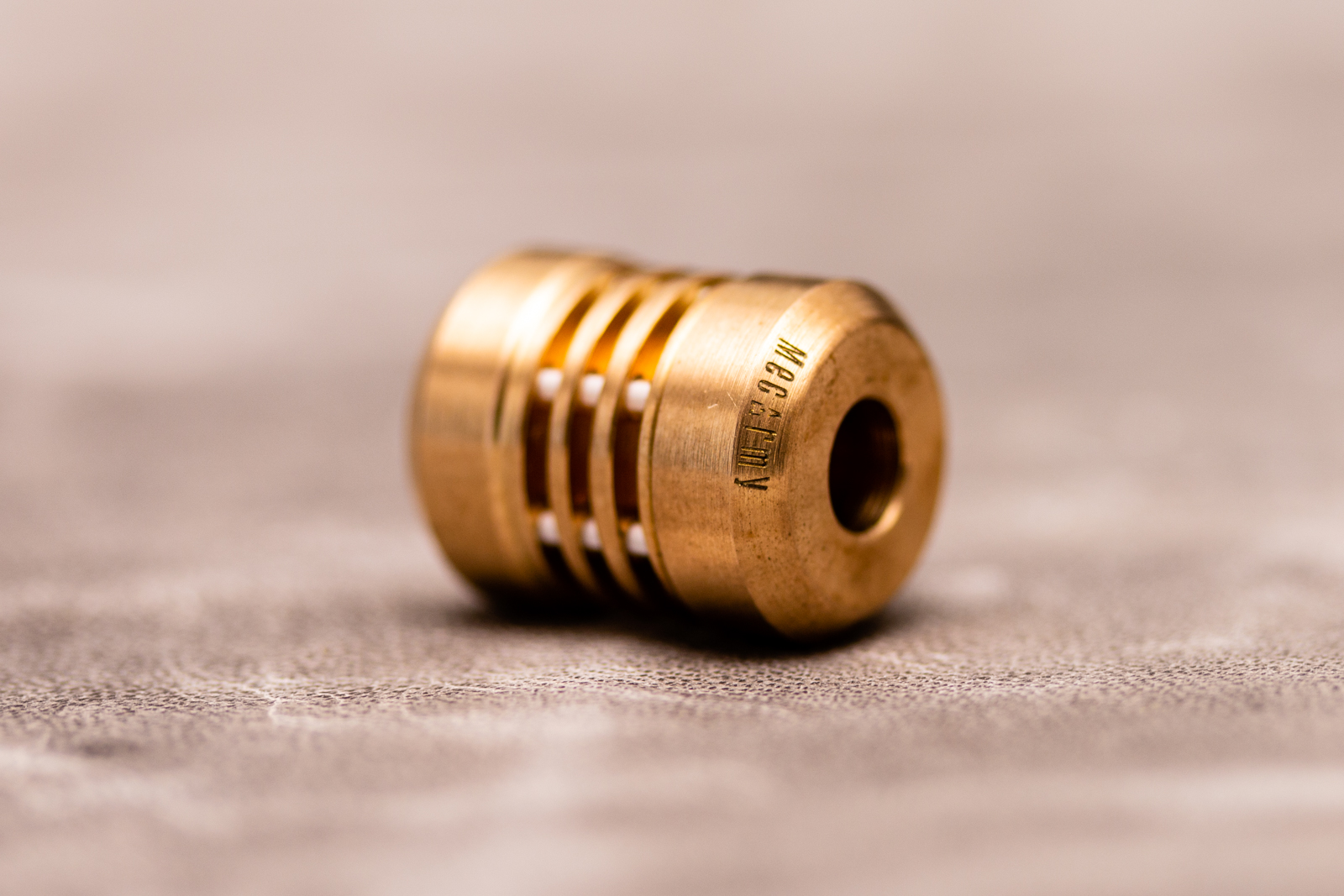 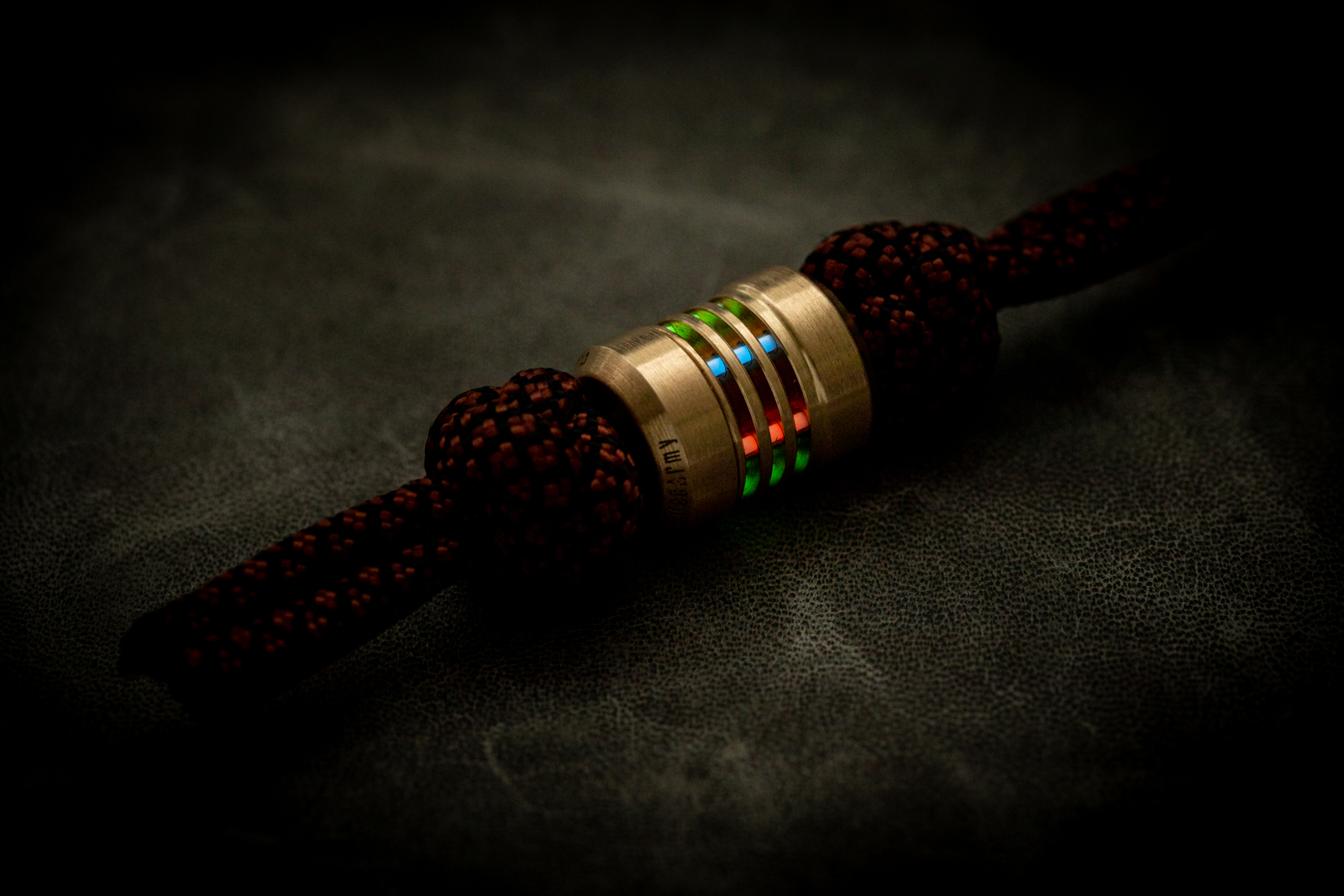